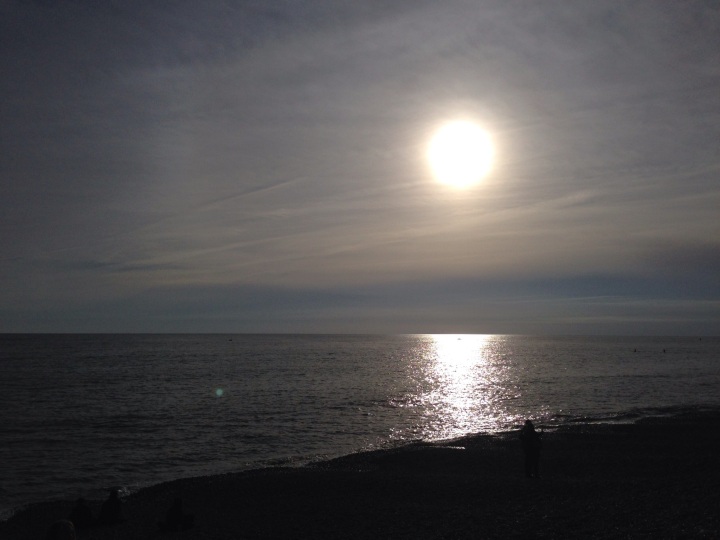 A thousand Wednesday protests pass in Junghak-dong,
But still they call you liars.
Your aged backs bend beneath their hate.
Why is it easier to believe that you are whores,
Than to believe soldiers become beasts?
Who are these deniers of history?
Look at every nation, I say to them,
Show me an army that does not rape.
Iraq.
Syria.
Congo.
Sudan.
Bosnia.
Liberia.
Rwanda.
Chechnya.
Afghanistan.
Sierra Leone—there is no end.
The truth of war is known: ‘And I will gather all nations against Jerusalem for battle; and the city shall be taken, and the houses plundered, and the women ravished…’ At least Zechariah documents his shame.
To you grandmothers, I say, Bend no more, the shame is not yours to carry.